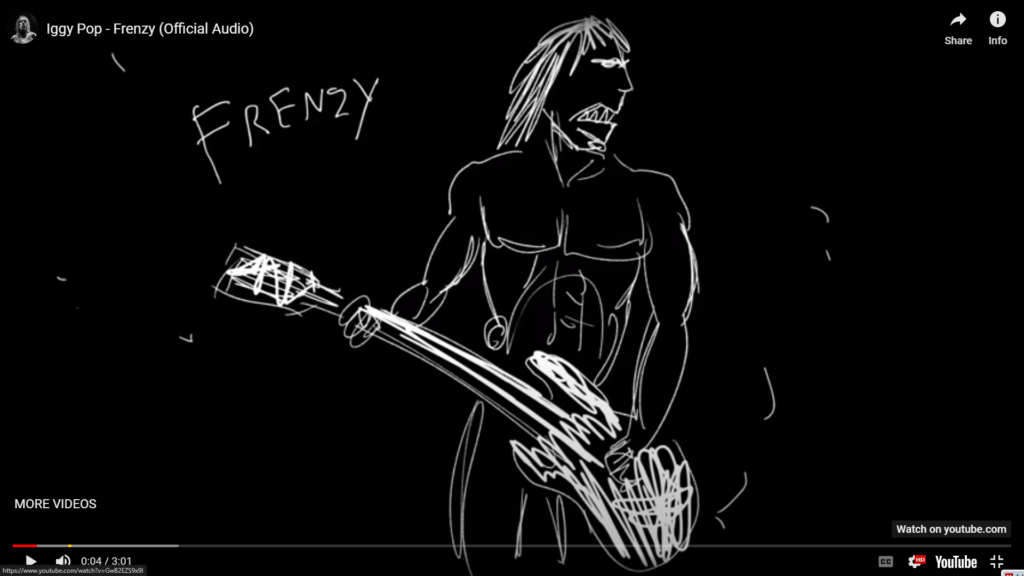 “Frenzy” will appear on an upcoming full-length album from Pop, his first since 2019’s Free.

What makes Iggy Pop such an iconic and influential rock star?

Dead Kennedys’ longtime drummer D.H. Peligro passed away at 63, the band confirmed on Twitter. Born Darren Henley, Peligro died on Friday, October 28, at his Los Angeles home following “trauma to his head from an accidental fall.”

Peligro, a native of St. Louis, had played drums for several different bands, including the Red Hot Chili Peppers.

Even after the Dead Kennedys split up in 1986, Peligro stayed with the group until his death. According to the band’s Instagram, he was last seen on October 15, touring with them in Spain.

Who do you think would be a good replacement drummer?

PARAMORE TO PLAY THE TONIGHT SHOW 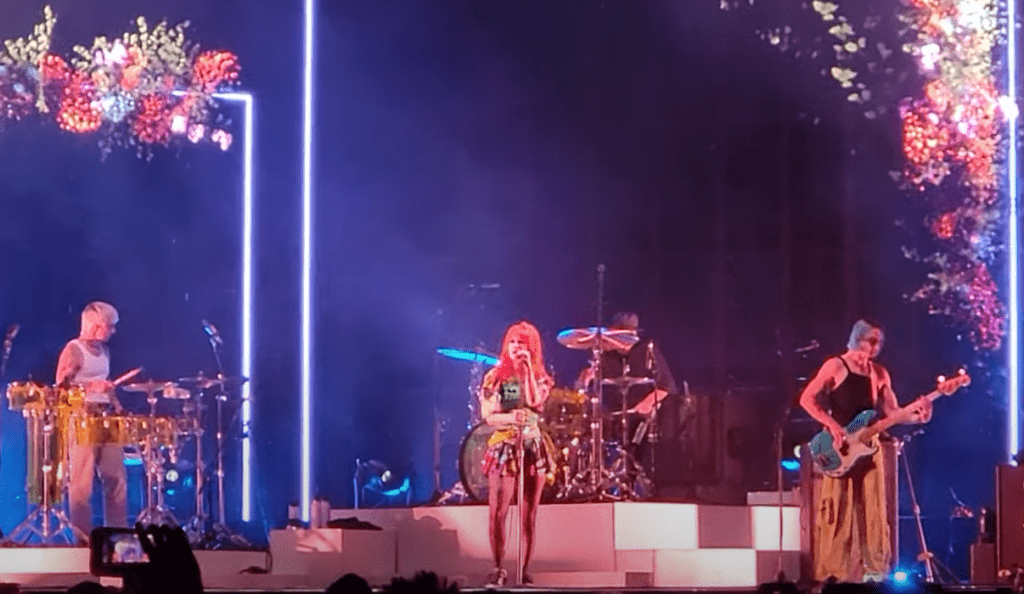 Paramore is doing a late-night appearance.

The band will be on ‘The Tonight Show Starring Jimmy Fallon’ on Thursday.

They just released a new single called, “This Is Why.”

Have you ever been to a talk show taping? Which one? What guests did you see?

GALLAGHER TEAMING UP WITH MARR 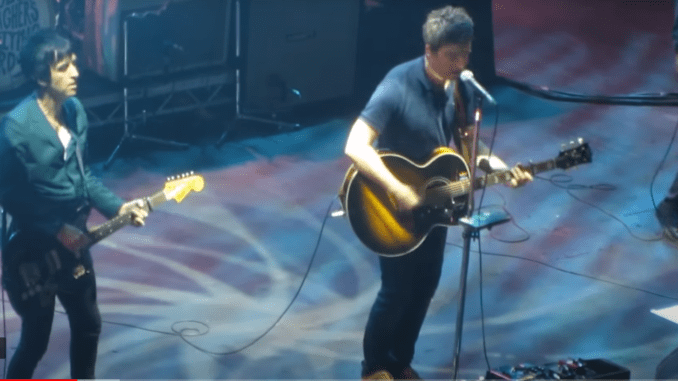 Noel Gallagher’s High Flying Birds are back with a new song featuring The Smiths’ Johnny Marr.

The musician released the lead single for the band’s upcoming fourth album over the weekend saying Marr, who plays lead guitar on the track, took it “somewhere special.”

Gallagher, who is usually reluctant to appear in his own music videos, teased: “Oh, and watch out for a cameo from me in the video. First one to spot me wins a bag of Flamin’ Hot Wotsits Giants!!”

The High Flying Birds will release their new album in 2023, with “further details to be revealed soon.”

After Lynn died earlier this month at the age of 90, White called her “the greatest female singer-songwriter of the 20th century”, as well as a “mother figure” and “very good friend”.

Who would you consider the ‘greatest female singer-songwriter of the 20th century’?